“Mental Health After April 2009” is a project launched by the Harvard-Italian Team following the earthquake that struck the Abruzzo Region of Italy in 2009.

The 2009 L'Aquila earthquake occurred in the region of Abruzzo, in central Italy. The main shock occurred at 3:32am local time on April 6th, 2009, and was rated 5.8 on the Richter scale and 6.3 on the moment magnitude scale; its epicenter was near L'Aquila, the capital of Abruzzo, which together with surrounding villages suffered most damage. The earthquake caused damage to between 3,000 and 11,000 buildings in the medieval city of L'Aquila. Several buildings also collapsed. 309 people were killed. Twenty of whom were children. Approximately 65,000 people were made homeless. In L’Aquila there are 100 general practitioners (GPs) serving the citizens living in the earthquake zone.

The project was a collaboration between the Psychiatry Unit of the University of L’Aquila (UASM), the Abruzzo sections of the Italian Federation of Doctors and General Medicine (FIMMG), and the Harvard Program in Refugee Trauma (HPRT) of Harvard University. Emphasis was put on the psychiatric consequences that follow exposure to natural disasters and associated traumatic life experiences. 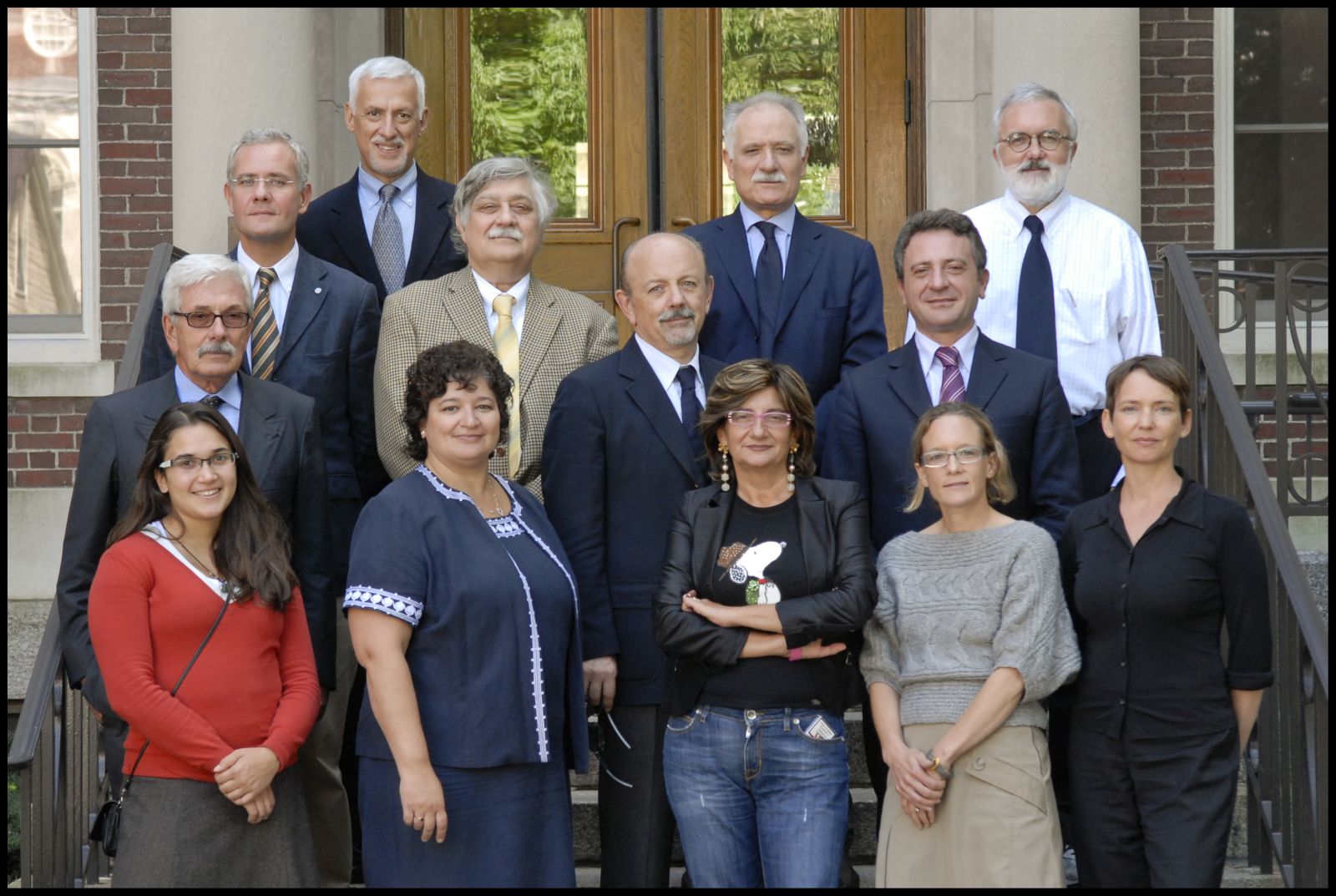 HPRT has pioneered the integration of mental health into primary health care in post conflict and disaster settings (eg. Bosnia, Cambodia and Perù). This model was applied to the disaster situation in L’Aquila. HPRT organized a project for training the Italian GPs in L’Aquila in screening, listening to the trauma story, prescribing psychotropic drugs, and providing psychological support (i.e. “first aid”).

The primary goals of the project and consultation were to:

In September, 2009, a group of doctors, psychiatrists, and Italian psychologists traveled to Cambridge, Massachusetts, to meet with HPRT and to put into the place the following objectives:

A training course was then organized in L’Aquila for local doctors and health workers. The course concentrated on the recognition and treatment of the ‘invisible wounds’ that often occur as a result of living through traumatic events. In September 2010, Italian GPs (N=100) were trained to identify, diagnose, and treat the majority of their patients with trauma caused mental health problems, including depression, post-traumatic stress disorder, anxiety, sleep disturbance, and grief reactions. Validated and translated Italian version of “HPRT Toolkit” and screening instruments were provided to the GPs. This was the first systematic mental health training of GPs in Italy. The HPRT Abruzzo Model can be expanded to other regions, used as a model during the next disaster, and translated into major disaster relief policy.